Young, talented Delhi-born actress Mahima Saigal took a leap of faith and moved to New York City to pursue acting. Soon, the precocious thespian was appearing in noted plays all over the Big Apple, was nominated for outstanding actress in a lead role by the New York Innovative Awards, and got a short film, produced during the COVID-19 lockdown, selected in various film festivals. We sat with Mahima to discuss her journey, projects and great ambitions.

What motivated you to move to the United States, and why did you choose New York?

Unlike cousins and family friends who moved to the United States to study or work in finance and medicine, I loved theater. I was also obsessed with New York, having lived vicariously through the characters of NYC-set novels, from The Godfather to Confessions of a Shopaholic. My move was made possible thanks to my extremely supportive family members, who believed in my choice to pursue acting.

What projects are you working on right now?

Since the COVID-19 pandemic prevented live performances, I wrote a full-length play, short films and a 10-episode series, all set in New York City. One of the shorts, called As You Are, is currently doing its festival run and will have its screening soon. Further, I just wrapped principal photography for the film Chek and Hava, directed by Komal Ashfaq, my first project as the lead post-lockdown. This month, I will also be performing in Faces of America, a virtual monologue festival organized by The PlayGround Experiment (PGE), whose proceeds go towards the Black Lives Matter Foundation. Lastly, I’m developing a ten-minute short inspired by a note I found in a second-hand copy of One Hundred Years of Solitude.

Your film She said Yes got selected in two competitions. Talk to us about your inspiration and the process behind the film.

I shot this film in the middle of lockdown in NYC. A film production company in India, Anti-Clock Films, was doing a series of lockdown-inspired filmmaking challenges, where they set a theme and gave a week to write, shoot, act and edit a two-minute short. The theme “She” inspired me to write a story about the plight of non-resident aliens on American soil, who were facing grave uncertainty during lockdown, fearing losing their status and anxious about their health.

You were nominated for outstanding actress in a lead role for the New York Innovative Awards in 2019. What did that feel like?

In 2019, I acted in the play Queen by Madhuri Shekar which got its NY premiere at Astoria Performing Arts Center. Fast forward to few months later, I was leaving an audition for the very same play, Queen, this time produced by another company. Right then, I get a call from the IT Awards saying “You have been nominated for the Best Actress in a Leading Role award for your work in Queen last year.” Such a coincidence! I remember FaceTiming my mother, with the crowd of 34th Street Station surrounding me with its chaos, the honks, the laughter, the loud music and thinking, “Only in New York.”

To this day, what performance of yours are you proudest of?

In Delhi, I played the title role in Saint Joan by George Bernard Shaw. It was one of my first roles where I had to have a full-blown breakdown scene, crying on stage, and the production, although quite chaotic, went smoothly. where I had to have a full-blown breakdown scene on stage. In New York, the role I’m most proud of is Djamila in Charles Mee’s A Perfect Wedding. The director, Matt Dickson and I, took several liberties with the character and the play. This even extended to a fight sequence that included a full spin into a cartwheel while wearing a sari! The production also featured a Bollywood dance sequence, where we performed “Balle Balle” from the iconic Gurinder Chaddha movie Bride and Prejudice.

Where do you see yourself in the next 5-10 years?

Definitely in the theater, especially on Broadway, working with directors I admire. I would also love to be a showrunner for TV shows that will help shift the industry’s focus towards more inclusive storytelling. I am strongly influenced by Shonda Rhimes, Phoebe Waller Bridge, Issa Rae and Ava Duvernay, and would love to follow their inspiring examples.

Courtesy of The American Reporter 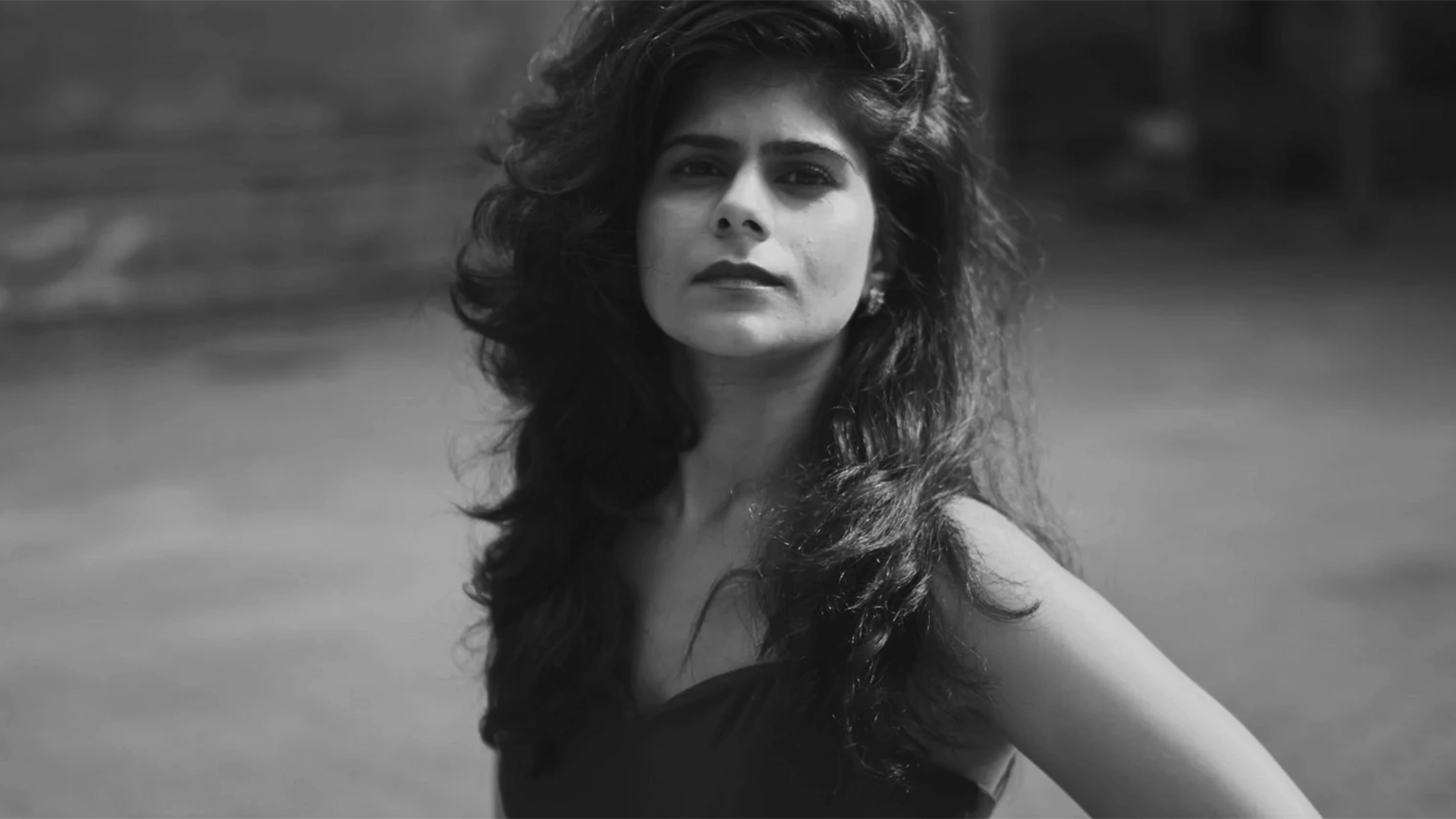 “I am here because of Atlantic :)”